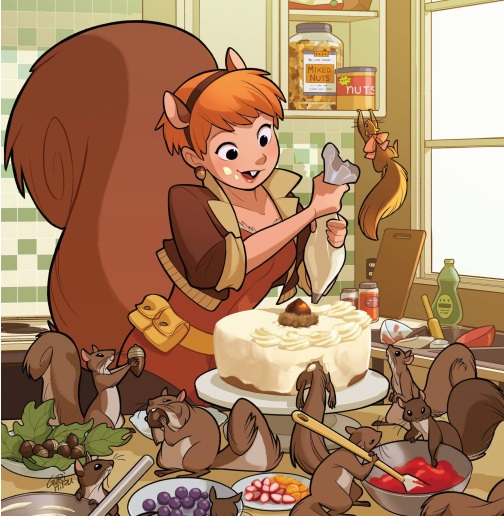 END_OF_DOCUMENT_TOKEN_TO_BE_REPLACED

Have you listened to my movie podcast yet? I can’t necessarily say if it’s any good, but it exists and I want it to be successful so…*shrug*. Don’t worry, I’m not about to start cramming it down your throats.

We had a lot of nice comics this week. Dawn of X gave us the final new series, Fallen Angels, which I both liked and couldn’t care less about. We also have the final issue of Unbeatable Squirrel Girl! It’s great and wins Comic Book of the Week for being so momentous! 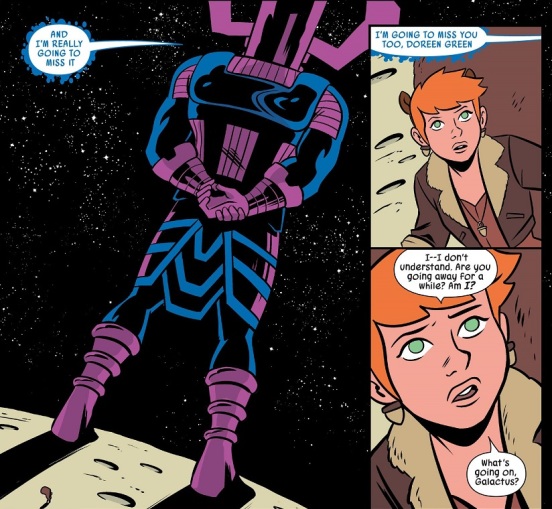 I don’t have the heart to tell her

Just don’t tell Far Sector #1, which is a truly standout comic starter and was the best comic I read this week.

Meanwhile, I owe a big apology to Black Cat writer Jed MacKay. I’ve missed the past two issues because Black Cat came out during busy weeks and it was at the bottom of my read pile. But in last week’s issue, MacKay sent Felicia on a date with Batroc the Leaper and delivered a truly phenomenal issue.!This is exactly what I want from comics. They go on a normal date, talk about work, then go out and do some burglary for the fun of it. Felicia is written so well, Batroc is written so well, their world is explored like we rarely see. MacKay delivered!

Though I still wish they got some better art on Black Cat.

END_OF_DOCUMENT_TOKEN_TO_BE_REPLACED 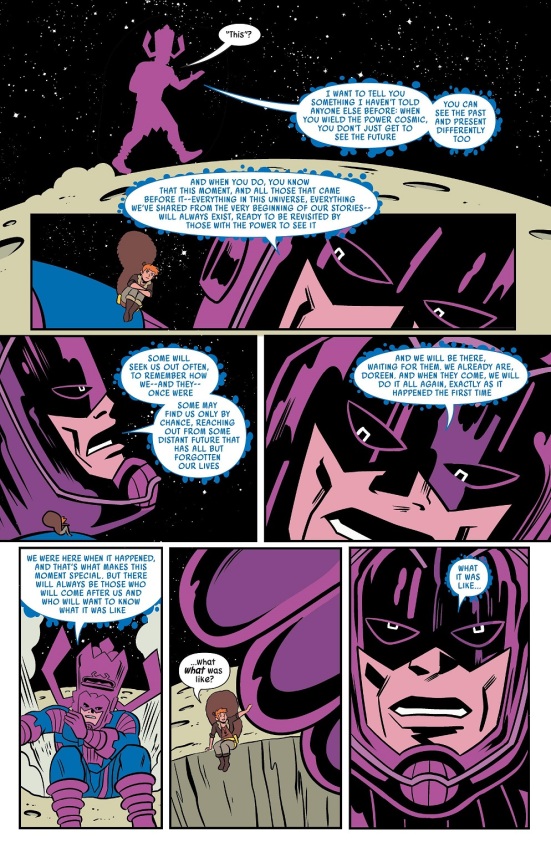 Galactus’ speech reminded me a lot of the speech that older Gwenpool gives to younger Gwenpool in the final issue of the Unbelievable Gwenpool comic. 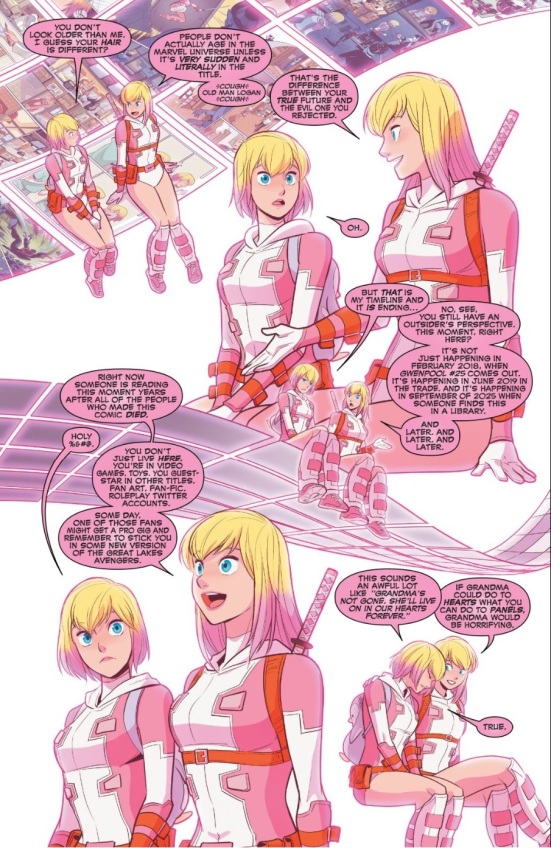 Both Galactus and older Gwenpool ruminate on how comics are read, and how future readers will someday discover these comics and hopefully enjoy them. These characters, their friendships and their adventures won’t be coming back, but they will live on through new and old readers alike.

It’s a nice sentiment to end a comic series on. I just wanted to point out that Gwenpool did it first!

What a great week for comics! I love a week where my favorites all come out at the same time, like Squirrel Girl, Wonder Twins and Go Go Power Rangers! To say nothing of more Gwenpool and the start of a nifty new Doctor Doom comic!

Comic Book of the Week goes, once again, to the big Powers of X/House of X series. The issue itself is really enjoyable, and the way it caps everything off and creates even more promise for the future is phenomenal. This has been a weird relaunch, but an exciting one!

Don’t look so sad about it

Meanwhile, Event Leviathan is still really good. I’m rather excited about the potential going forward…but I don’t know if this whole event will get wrapped up in the next issue, or if this is indeed the start of a whole new status quo for DC Comics. I suppose we’ll find out! And I’ll probably be fine with either.

END_OF_DOCUMENT_TOKEN_TO_BE_REPLACED

We’ve got a big, fat stack of comics this week, and all of them were good or better! Sometimes I worry that I’m too positive in my comic reviews…but then I remember that I only really read comics I already enjoy. Perhaps I’m a fraud!

Nah, I don’t think that. I’m just a dude giving my thoughts on the comics I like! And hopefully you all enjoy reading. This week we’ve got some real zingers from the likes of Batman, Go Go Power Rangers, Unbeatable Squirrel Girl and much more! Comic Book of the Week goes to the return of Wonder Twins for another perfect issue! 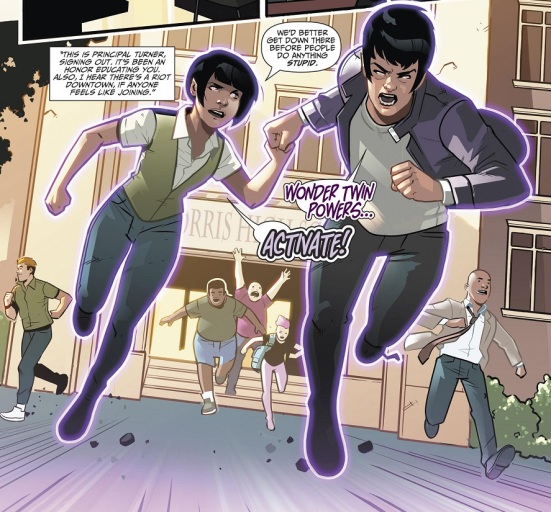 Meanwhile, I am really liking Event Leviathan! It’s a whole mess of Bendis-speaking and not showing, but it involves some interesting characters, an interesting mystery, and some of the best cliffhangers I’ve seen in comics in a long time! It’s like comics forgot how to do a proper cliffhanger, and Bendis is schooling everybody with these twists and surprises!