Spider-Man: No Way Home was an awesome movie and a great origin story for actor Tom Holland to truly become a classic Spider-Man. In a perfect world, Holland would be 100% on board with keeping the character moving forward, giving us another full trilogy or series set in the Marvel Cinematic Universe. The powers that be at Marvel and Sony have said they’re already working on a new trilogy, though Holland has been real cagey about his involvement.

Assuming we do get Tom Holland back in the spider-tights and we continue the story of the MCU Peter Parker, what are we going to get? The ending to Spider-Man: No Way Home is rather perfect to springboard into more movies, and there is a ton of Spider-Man content from the comics we could explore. Also in this perfect world of mine, Marvel Studios actually reads this blog and takes some of my ideas! So what do I, a major fan of the MCU and Spider-Man in general, want to see in a future Tom Holland trilogy of films?

Join me after the jump for some of my ideas. I’ll try to keep SPOILERS for No Way Home to a minimum, but definitely don’t read if you don’t want to know anything about the movie. And feel free to share your own thoughts and hopes in the comments!

END_OF_DOCUMENT_TOKEN_TO_BE_REPLACED

6 Thoughts on Spider-Man: No Way Home

Whoo baby, what a movie! I’ll admit to being mostly lukewarm about Marvel’s superhero movies this year, despite liking all of them. But now we have Spider-Man: No Way Home and I’m reminded by Marvel Studios is such a powerhouse of a production company! I’m reminded by Marvel Studios is so damn smart when it comes to utilizing their properties and bringing the very best movies to bear on the big screen. Spider-Man: No Way Home is a superhero movie marvel.

I cannot heap enough praise on this film. I have been watching Spider-Man movies all of my adult life. The first Tobey Maguire Spidey movie came out after my freshman year of college, and I haven’t missed a Spider-Man movie in the theaters since. And I’ve enjoyed them all. I even liked the Amazing Spider-Man movies. And I especially loved Tom Holland’s Spider-Man in the Marvel Cinematic Universe. With No Way Home, these filmmakers have done the seemingly impossible. They have taken all of our nostalgia, all of our expectations, all of our hopes and dreams, and have put together a truly spectacular movie, and a truly amazing Spider-Man movie on top of that.

Join me after the jump for my full review and all my thoughts on Spider-Man: No Way Home. Expect FULL SPOILERS for the entire movie and some other Marvel stuff. And please feel free to share your own thoughts in the comments below!

END_OF_DOCUMENT_TOKEN_TO_BE_REPLACED

Spider-Man: Homecoming was great! Hilarious, energetic, with great characters, swell actors and some awesome superheroic action. It’s very reassuring to have a great Spider-Man move in the Marvel Cinematic Universe. He was wonderful in his introductory cameo in Captain America: Civil War. And I’m quite pleased to say that Marvel has continued that magic with a feature film. 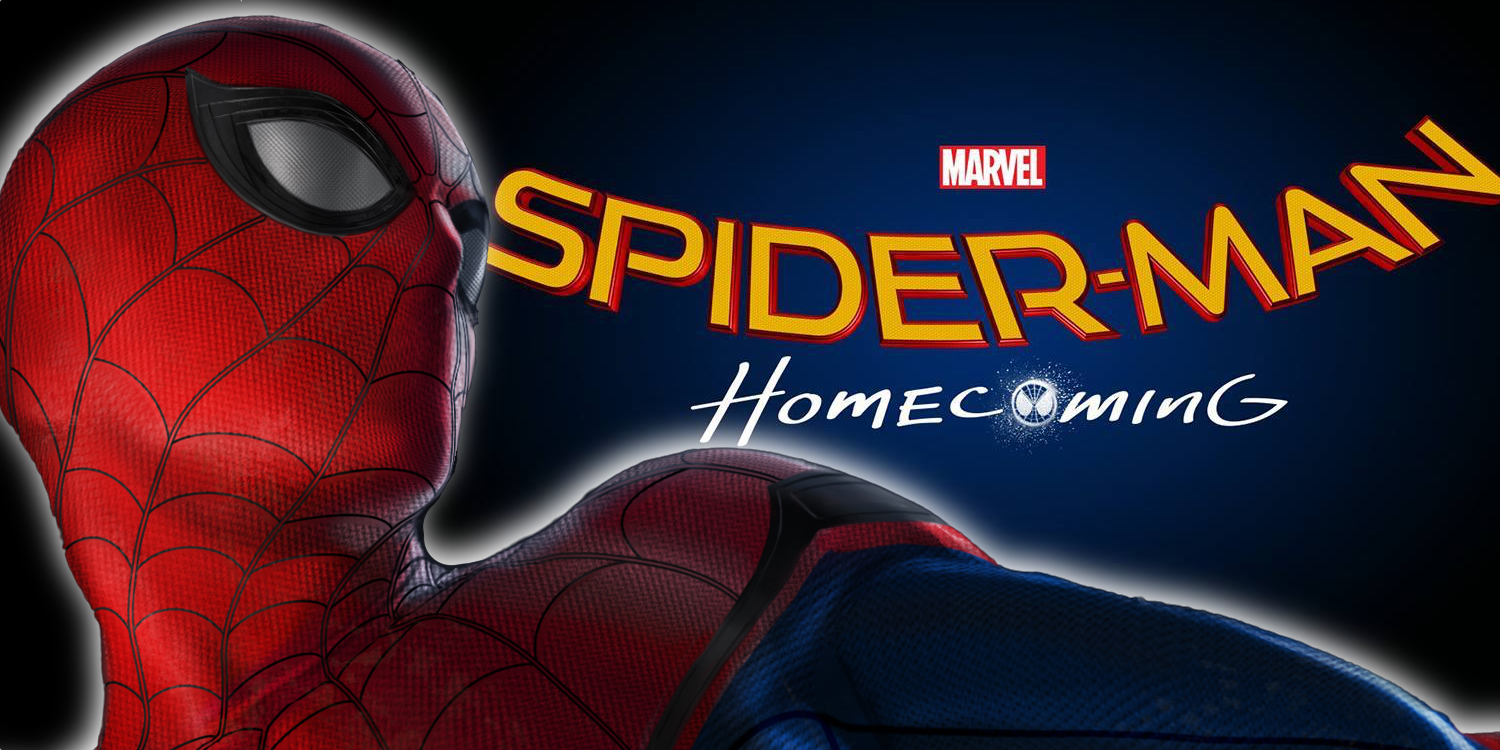 I want to go see the movie in theaters again before it’s gone, though this month is jam-packed with movies. War for the Planet of the Apes, Valerian and the City of a Thousand Planets, The Big Sick, Dunkirk; it’s a great month for movies! But I’ll try to squeeze in a bit more Spider-Man: Homecoming. It was just that damn good and fun.

Join me after the jump for my thoughts/review of Spider-Man: Homecoming! Expect full SPOILERS, so be careful!

END_OF_DOCUMENT_TOKEN_TO_BE_REPLACED

Our new Marvel Cinematic Universe Spider-Man is going to be Tom Holland! I’ve never heard of him, but apparently he’s appeared in The Impossible and Wolf Hall, which I assume are movies!

Still would have preferred Miles Morales

The next Spider-Man movie is also going to be directed by a guy named Jon Watts, who has worked on almost nothing! He’s got a movie, Cop Car, coming out soon. Maybe Marvel saw a preview and liked it? Or maybe they saw his credits working on The Onion News Network? I don’t know.

I just find it very curious that this casting was announced today, a random Tuesday at the end of June.