Welcome back to another week of quarantine comics! New issues are trickling out here and there, and big changes are coming to everything. DC has cut ties with Diamond! What does that mean? I don’t know, I’m not a business guy. All I know is I enjoyed the comics I read this week.

Meanwhile, life goes on and the world continues to fall apart. I had a bit of a fever scare earlier this week after a doctor’s appointment, but I pulled through without any sickness. I’ve started playing Star Wars: Battlefront 2 because it was free on Playstation, and I just finished the third season of Killing Eve. Both are pretty good.

END_OF_DOCUMENT_TOKEN_TO_BE_REPLACED

These might be my last batch of comic book reviews for the foreseeable future! Diamond Distributors announced this past week that they’re going to shop distributing comics to retailers, and we don’t yet know if any of the major publishers are going to go digital-only during this virus apocalypse. If they do, I’ll be fine, because I read all my comics digitally. But if Marvel, DC and the like shut down all releases…welp, that’s the whole ball game!

Comic Book of the Week goes to the second issue of Force Works 2020 for being the most entertaining comic this week! A lot of comics were just moving the story along, whereas Force Works 2020 was really fun to read with some solid character work. 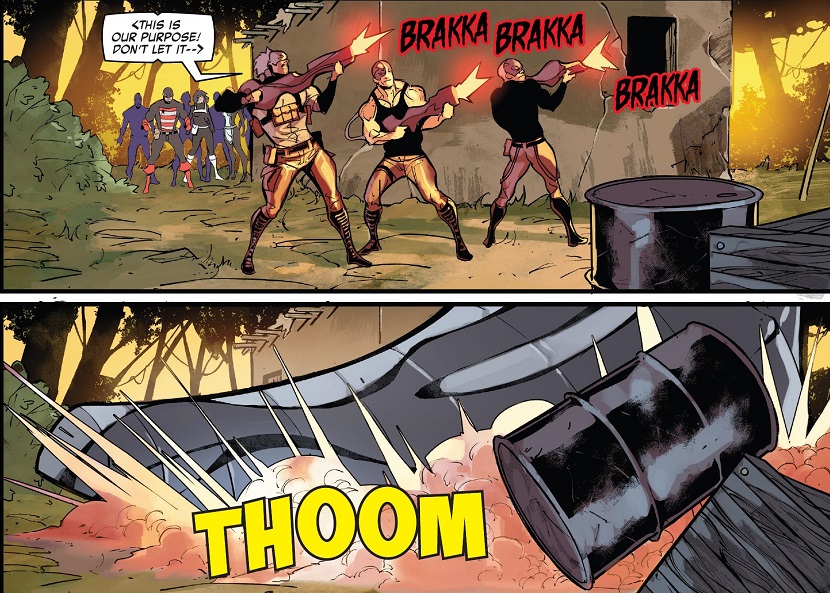 Meanwhile, speaking of those tpbs, I read through the entire collected edition of Nick Spencer’s Astonishing Ant-Man and it totally held up! Great series. I started on Dennis Hallum’s Cloak and Dagger, and the first tpb was good, solid. But I cannot recommend the latest tpb of Rat Queens, with a whole new creative team. That was a disappointment.

END_OF_DOCUMENT_TOKEN_TO_BE_REPLACED

Man oh man, this is quite the comic book fan weekend! Not only did the Justice League movie come out — which I very much enjoyed — but we’ve got the Punisher on Netflix! I’ll be watching that this weekend! And expect my Justice League review/list to go up on Wednesday!

Unfortunately, I didn’t read any Justice League or Punisher comics this week! Just normal stuff like Amazing Spider-Man and Mighty Thor! And Comic Book of the Week goes to the new issue of Batman for an absolutely fabulous story! 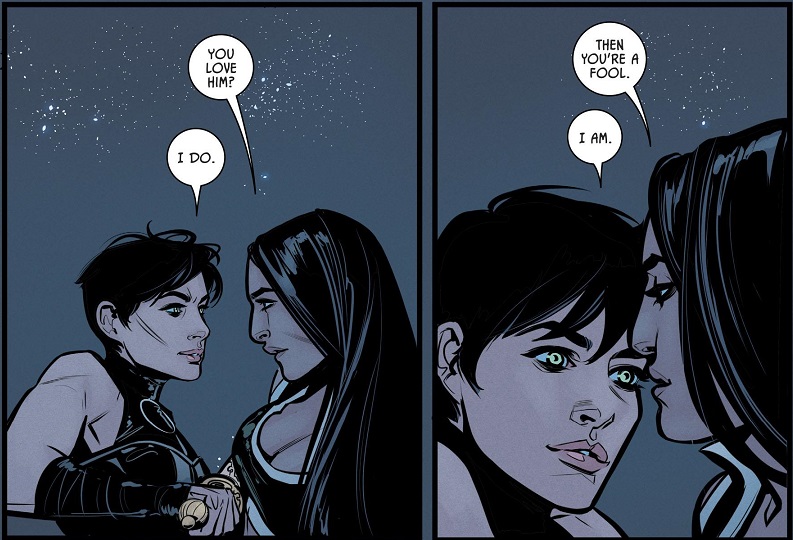 I think it’s definitely safe to say I like Tom King’s work on Batman more than Scott Snyder. It’s really a shame that I was so cold to King when he started. I just didn’t like that Gotham/Gotham Girl stuff.

END_OF_DOCUMENT_TOKEN_TO_BE_REPLACED

Greetings everyone! Last week I missed out comic book reviews because I was in the hospital. And this week, I’ve not only been busy at work, but I’m also busy today putting together shipments and packages for everybody who ordered the Gamer Girl & Vixen graphic novel! It’s been a busy month, let me tell you.

So there won’t be too many reviews this week, unfortunately, but we still had some solidly entertaining comics. All-New Wolverine, Detective Comics and Amazing Spider-Man were all good, and the third issue of X-Men Blue takes home Comic Book of the Week for another nice issue, solidifying it as my favorite (so far) of ResurrXion. 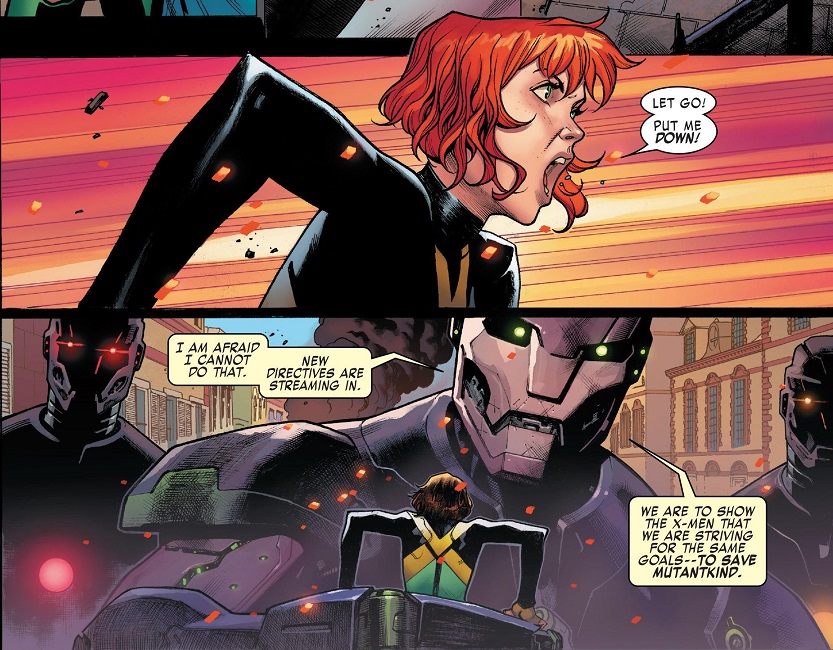 Meanwhile, last week I missed the first proper issue of Secret Empire, and I enjoyed it. People are welcome to hate this Captain America as a fascist storyline all they want, but I’m digging the heck out of it. I think it’s a pretty great premise for a big, company-wide crossover. I really hope they can pull this one off.

Also, I skipped the new issue of Silver Surfer this week for a couple reasons, but the end of the issue was as big a gut punch as some of the best issues of Saga. Masterful work, Mr. Dan Slott.

END_OF_DOCUMENT_TOKEN_TO_BE_REPLACED

Somehow, fate finds a way to balance the scales. Last week, I reviewed nearly a dozen comics all piled into one New Comics Day! This week, I had to scrape and scrounge to find some interesting comics to talk about. And they’re all Marvel, that’s always a hoot.

I went back to last week and snagged my copy of Hank Johnson: Agent of Hydra, by popular request. I also picked up Mockingbird #1, a special issue celebrating the anniversary of SHIELD. And Comic Book of the Week goes to Silk #7, the last issue before the Secret Wars break, for a pretty good wrap-up of the first story arc.

Over at Word of the Nerd, I continue the lack of content with a look at House of M #2. It’s a pretty boring comic, despite involving two rebellions, an angry Scarlet Witch and Fin Fang Foom.