Those Maniacs! They Blew It Up! My She-Ra Dreams Are Dead!

God damn you all to Hell! Kevin Smith has announced that he’s going to showrun a Netflix revival of the original Masters of the Universe cartoon from the 1980s. Not a reboot, but a continuation of wherever that original He-Man cartoon left off. Ridiculous.

It’s going to be called Masters of the Universe: Revelation. 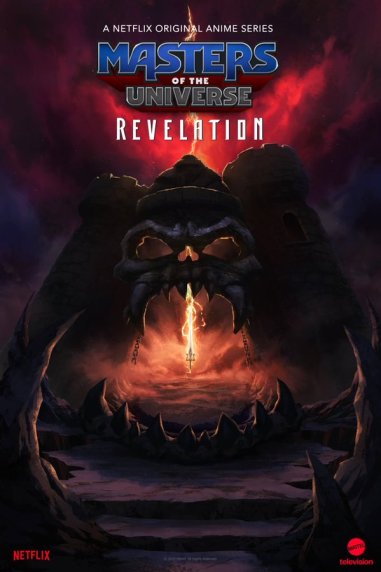 First of all, what a dumb name. Could you be any more generic? Did someone not like Masters of the Universe: Vengeance?

Second of all, who really cares or remembers how the original 1980s cartoon left off? I watched that cartoon as lovingly as I watched all the other 80s cartoons and I don’t care one lick! I know that original Masters of the Universe fans still exist, but come oooon. Are those few people really so passionate as to catch Netflix’s attention? So much so that it has to be a continuation and not a reboot?

Third of all, I’m just really salty that this garbage is probably going to supersede He-Man and the Masters of the Universe cast joining the amazing She-Ra and the Princesses of Power cartoon. I just did a List of Six about this, people! That’s supposed to be part of the She-Ra endgame!