The Blob-assaince Was Good Enough

The Age of X-Man is almost at an end. I don’t know what’s going to happen in the big Omega finale. I don’t know if the Blob is even going to appear. But Leah William’s final issue of X-Tremists is out, and she lets our boy go on a really strong moment that I wanted to share. 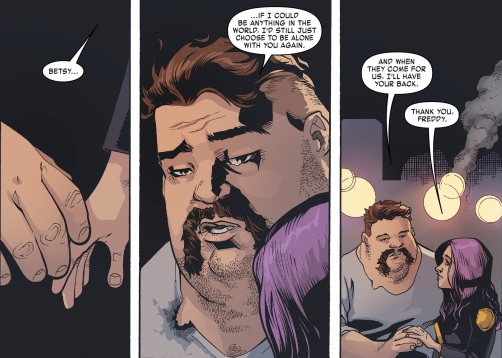 He’s being set up for a rude awakening!

This moment is good, but the really great moment I’m going to put after the jump in case you didn’t want to get spoiled by simply opening my blog today.

END_OF_DOCUMENT_TOKEN_TO_BE_REPLACED

I Want More of Age of X-Men Blob

The Blob is one of my favorite X-Men characters. I’ve even cosplayed as the guy! I love the idea that the Blob isn’t some maniacal madman or major, world-threatening super-villain. He’s just another mutant, like the X-Men; he just happens to be a jerk and a bully. And can you blame him? Guy was treated as a freak growing up, and has only ever been treated as a freak as an adult. Largely due to his weight. Makes total sense that the Blob grew up to be a real asshole.

But he’s finally getting his due under the pen of Leah Williams for the X-Tremists in Age of X-Man. 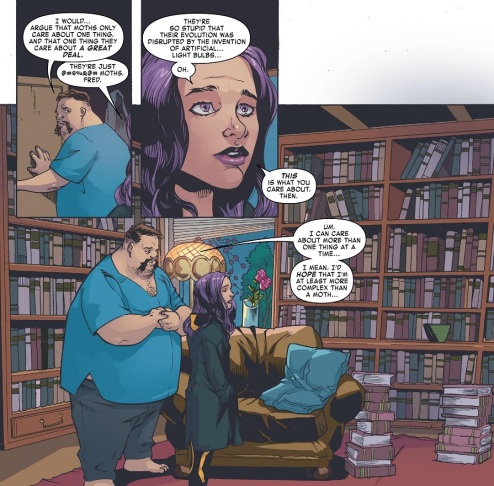 I’m loving it! Someone has finally found a chance to give us a new and different take on the Blob. Here is a Blob who didn’t grow up being insulted and ridiculed for his weight. Here’s a Blob who didn’t have to go work for a carnival due to the mutant power he did not choose and could not control.

Here’s a Blob with soul, who likes to read and clearly enjoys the finer things in life. 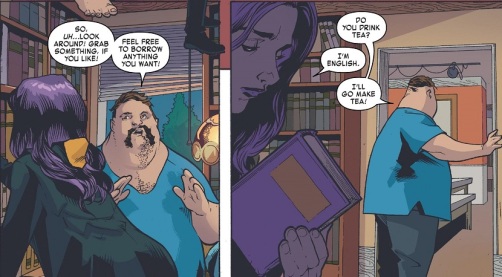 I’ve been excited for Williams to explore a fat-positive Blob since she first started talking about her plans for X-Tremists. And while the rest of Age of X-Man is something of a dumpster fire, this little corner is my one bit of joy in all of X-Men comics right now.

I’m really excited to see where all of this is going for Blob. And I hope it earns him some much needed respect as a proper character going forward!

I’m not super familiar with the work of comic writer Leah Williams. But it looks like she might be writing the Blob comic I didn’t know I wanted. The Blob is one of my all-time favorite comic book villains, and definitely my favorite out of all of the X-villains. Heck, I even cosplayed as the Blob to a comic book convention. So you know I’m a fan. 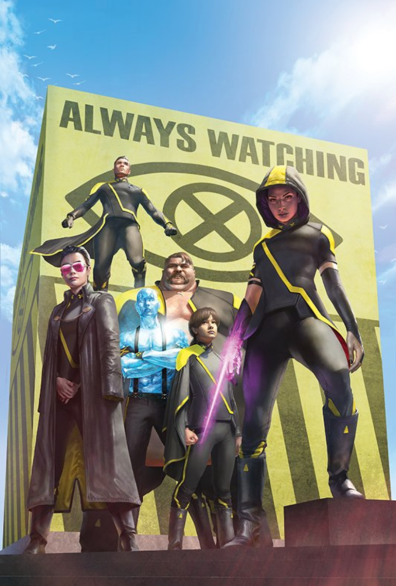 Then we saw the cover of the second issue, revealing a secret relationship between Blob and Psylocke. 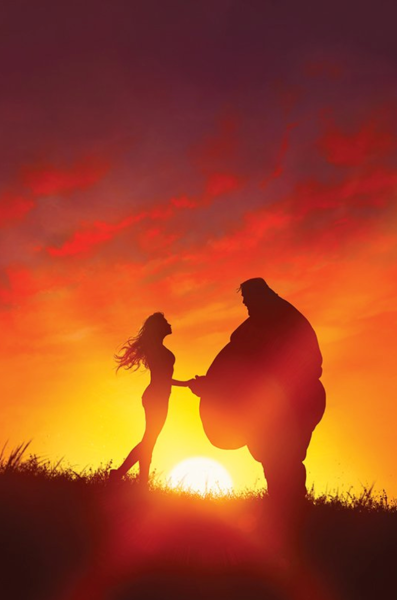 The Blob in the age of anti-fat-shaming.

Williams, being apparently an extremely fun person, started up a poll on Twitter to come up with a relationship name for Blob and Psylocke, indicating that she’s got fun plans for the Blob.

Now, my only real experience with a Leah Williams comic was a short bit she did for the Domino Annual in which a bunch of weird-looking mutants held a support group — which I loved. And now she’s apparently got adorable, romantic plans for the Blob.

So be prepared for me to cover the Age of X-Man entirely through the lens of Leah Williams’ writing the Blob.