The Mandalorian Season 2 is No Place for The Child

Looks great! It’s just a teaser trailer for now. No sign of Ahsoka Tano or Boba Fett, both of whom are rumored to appear. But I can be patient. I can wait a month and a half and enjoy the show like everybody else. In the meantime, I still need to build my Razor Crest LEGO set.

It’s good to be excited about Star Wars again.

Rosario Dawson Has Been Cast as Ahsoka Tano in The Mandalorian!

As if The Mandalorian couldn’t get any better! Word broke today that Ahsoka Tano will make the jump to live action for the upcoming second season, and she will be played by Rosario Dawson! Slashfilm broke the news, and it’s been confirmed by the likes of Variety. 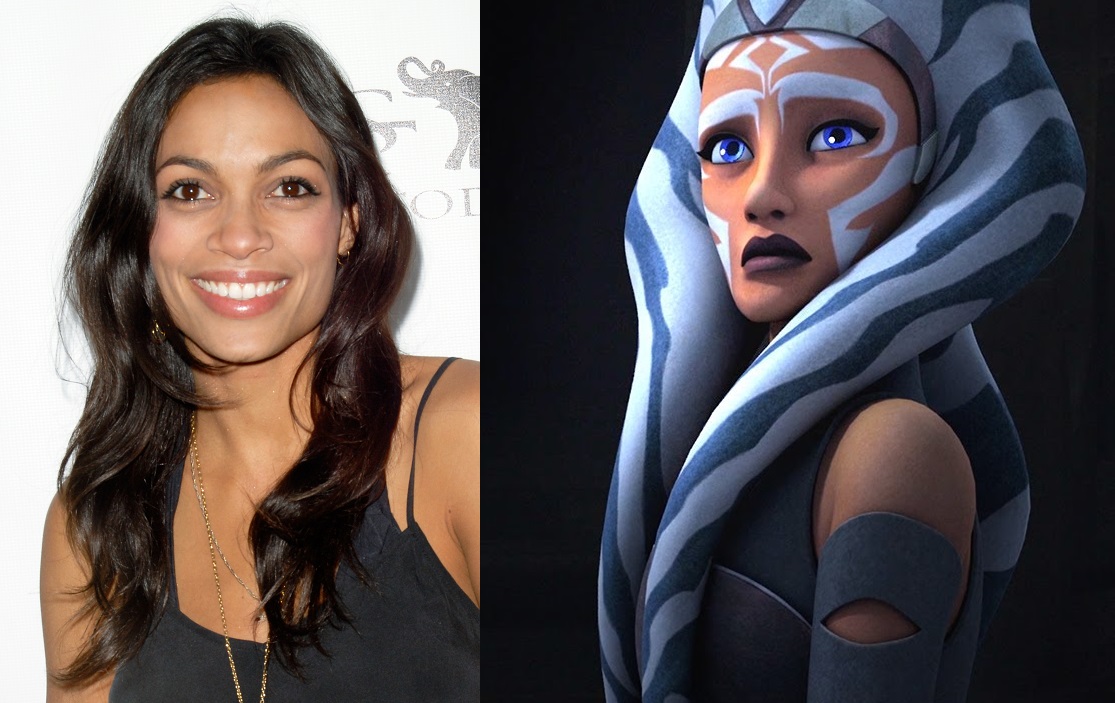 Oh man, this is just the coolest news!

If you’ve never heard of Ahsoka Tano, she’s this badass rogue Jedi that was introduced in The Clone Wars cartoon as the padawan of Anakin Skywalker. Before turning to the Dark Side, Anakin was a full-on Jedi teacher and had this scrappy young padawan. Ahsoka’s story was pretty great (and is continuing in the new season 7, currently coming out on Disney+), and she ended the series in limbo — only to then return a bit older and a bit wiser in the Rebels cartoon.

Basically, this is a character introduced in the bonus Star Wars cartoons and continues to jump between shows as her ongoing story stretches across multiple programs! That’s pretty darn cool!

And to make matters even cooler, she’s joining The Mandalorian! This was already a hit show, but now it’s getting this injection of pure Star Wars awesomeness! This is just so damn cool.

Think about it: what’s Mando supposed to do with Baby Yoda? He doesn’t know the Force! So someone has to teach the little dude how to control his power. Perhaps that someone will be…Ahsoka Tano!

Ahsoka Tano taking on Baby Yoda as her own padawan is pretty much the most fan-pleasing thing I can imagine happening in Star Wars. So I am pleased.

Here’s hoping the world doesn’t succumb to a virus apocalypse before we can watch this excellent show again!

A couple months ago, I made a particularly pointed demand of both Star Wars and LEGO: I wanted a Razor Crest set! The Mandalorian was a great TV show, and I wanted a LEGO set of its signature spaceship. That wasn’t too much to ask.

And I was right! LEGO showed off the official set during Toy Fair this past weekend! 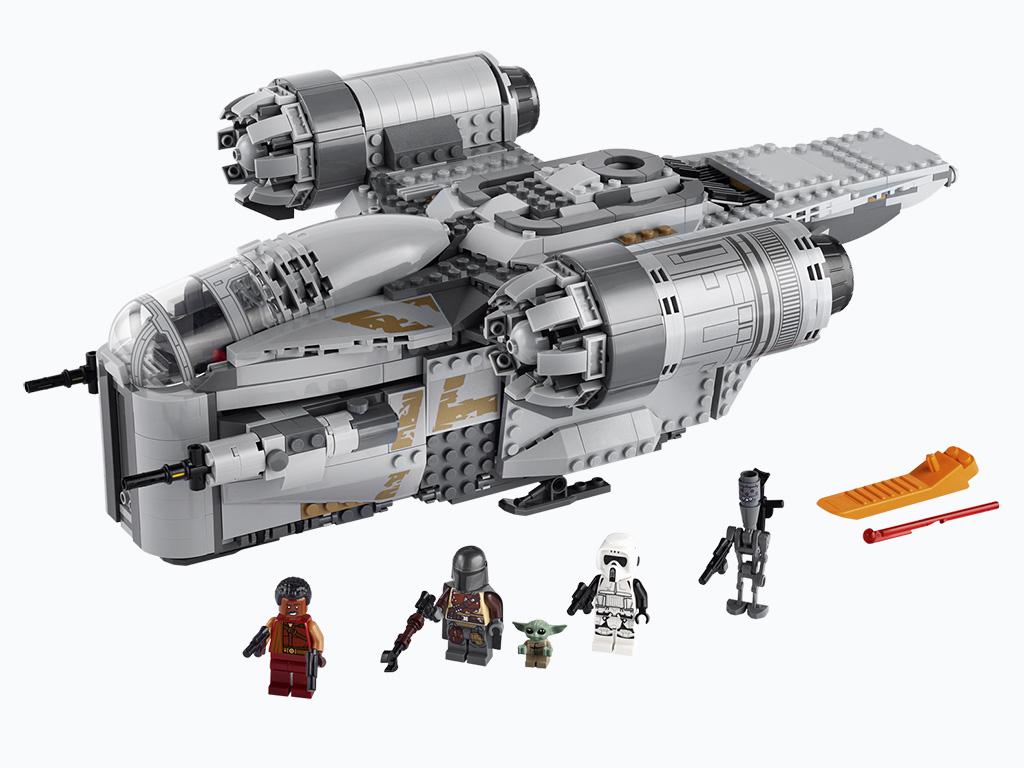 I’ve been saving my Christmas bonus for this

Unfortunately, it won’t be available until Sept. 1. That’s pretty close to my birthday, but also a long time to wait.

You can pre-order the set here, and get a closer look at the details.

It looks pretty cool. Something about it feels kind of off…like it’s not a perfect recreation…but maybe that’s because it’s simply all silver and gray. The mini-figs look great, especially the Baby Yoda we all knew was coming. And it looks like they’re re-using the Mando figure from the AT-ST, with his brown armor instead of the gleaming, silver Beskar armor. Oh well. At least we’re getting the ship!