← Go for Papa Palpatine!
There Are New Video Games Coming Out After All! →

My 6 Favorite Force-Users in Star Wars

Don’t tell me how Star Wars: The Clone Wars ends, I haven’t seen it yet! I was waiting for the whole season to finish before watching the episodes for some insane reason. I don’t know why I did it this way. Because I missed out on being part of the excitement for what is apparently an amazing grand finale. I just make bad decisions sometimes. 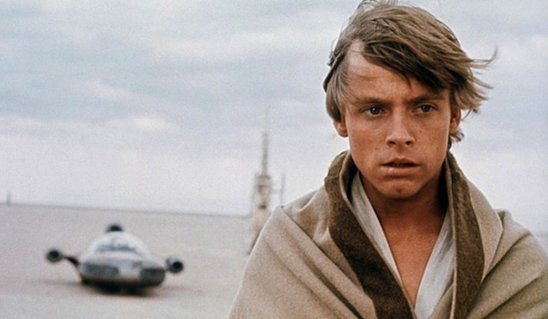 Well, with all the big Star Wars talk these days, what with the end of Clone Wars, the announcement of a Taika Waititi film and Monday being Star Wars Day, I’ve decided to do up one of these Lists of Six about Star Wars! The problem is I’ve already got a bunch of Star Wars themed lists! So what’s a guy to do? How about listing my favorite Jedi? Or what about my favorite Sith? How about if I just combine them all so that I can have a fuller list? Let’s have fun with that!

And please feel free to share your own favorite Jedi, Sith and all the in-betweens in the comments! 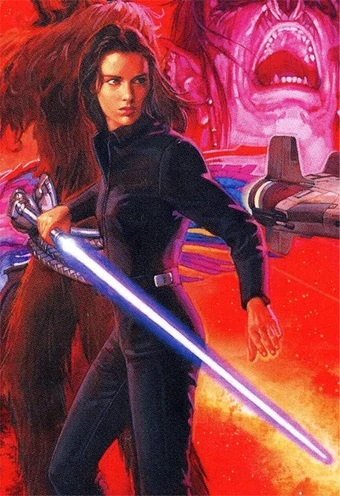 Here’s a name we’ll probably never see again in official Star Wars media. Jaina Solo was one of Han and Leia’s kids in the original Expanded Universe. She and Jacen were Jedi twins who had all manner of adventures cataloged over the years in novel form. There were novels of them as kids, novels of them as teens and finally novels of them as adults. The Expanded Universe really was fascinating when it came to the passage of time. Jaina was just cool. She was never my favorite character in the novels, but then there weren’t any other Jedi I really attached myself to in the EU books. When she came into her own in the Yuuzhan Vong War I really became a fan. She was a lightsaber-wielding starfighter pilot on the front lines of an epic war! And she was in a romance with one of my favorite EU characters, Jagged Fel. So that made her alright in my book. 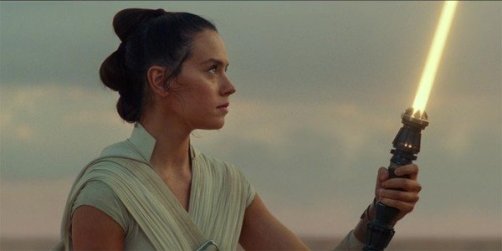 Female protagonist with a yellow lightsaber? I called it!

I like Rey. She’s cool. I don’t really have a lot to say about her. I’m perfectly happy and content with the sequel movies. I don’t think they are all-time greats, and I don’t think I’ve rewatched any of them after that first time in the theaters…but Rey’s cool. She works for me. I liked her better as the daughter of nobodies, but I’m also OK with her being the granddaughter of Palpatine. I hope we get to see Rey’s future somewhere. 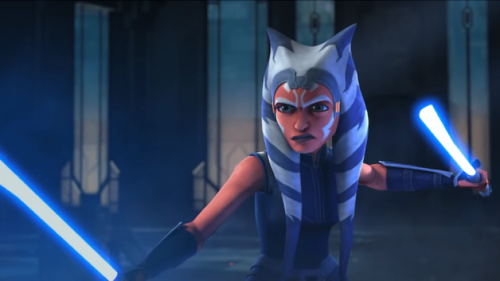 Two is always better than one

Man, who could have predicted where Ahsoka Tano would go? I wasn’t big into The Clone Wars when it was first announced, and the idea of adding a silly, audience-surrogate kid to the story as Anakin Skywalker’s previously unheard of Padawan was weird. But then I watched the show, watched the character in action, and I think it’s now easy to see why she’s such a fan darling. Ahsoka’s story is so well told over the course of several different series. It’s rare we get to watch a character grow and mature like this. Ahsoka is probably the coolest dang Force-user in all of Star Wars.

I have no real explanation for why I love Ki-Adi-Mundi so much. I think it’s a combination of the weird look and the fact that he was chosen to star in some of the first tie-in comics from the prequel era. I have these distinct memories of flipping through some Ki-Adi-Mundi comics as a child, back when there were comic book racks in grocery stores and that’s where I would go while my parents were shopping. Grant you, I didn’t actually buy and read these comics…but I guess the uniqueness of Ki-Adi-Mundi stuck with me. He just seemed like a cool Jedi. Of course, now I understand that he represents everything arrogant and deluded about the Jedi Council at their fall…but he’s still cool beans in my book!

Can’t keep a good badass down

Darth Maul is the bomb diggity! How badass is this guy? I loved him even back when he first appeared, when he had the character depth of a grape. He was just dark and evil-looking and cool as all hell, with that double-bladed lightsaber really blowing everyone away. I read both the original Darth Maul comics and novel I enjoyed him so much! And yeah, it was therefore really dumb to kill him in The Phantom Menace, as he would have been perfect as a continuing threat throughout all the prequels. But at least the cartoons have fleshed him out beyond that initial appearance, and I would say they did a very good job at that. I’m very excited to watch the Siege of Mandalore.

Also, just to add, Asajj Ventress should totally be on this list, but then she’s always been a bit of a Darth Maul do-over. Still, I’m a fan of her for exactly that reason.

Like Ki-Adi-Mundi a moment ago, A’Sharad Hett is one of those characters that I discovered on my own and was instantly smitten. He showed up in those same Dark Horse comics, as Ki-Adi-Mundi’s apprentice, so that already made him cool in my book. I love me a good sidekick. Top that off with the fact that he’s a Tusken Raider Jedi and you’ve just go something fun on your hands. Not that I cared about Tusken Raiders at the time, but taking one familiar Star Wars thing and blending it with another familiar Star Wars thing — Tusken Jedi! — and that was fandom crack to young me. That’s how a character worms their way into my heart. I never read the later comics where he became a Sith Lord in the far future, and I’m not usually a fan of my favorite heroes becoming villains, but it’s nice that he kept getting used.

There are rumors that he is maybe going to appear in the Obi-Wan Kenobi TV series. I’m going to keep my hopes up about that one!

Dark Side? Light Side? Gray Jedi? Who are your favorite Force-users?

← Go for Papa Palpatine!
There Are New Video Games Coming Out After All! →