Sony Pulls the Plug On Their Spider-Man Deal With Marvel

The report has just come in from Deadline: Sony has struck down Marvel’s request for more equal profits on the Spider-Man films, so the deal to share the Wall-Crawler is at and end. Damn it all to hell. 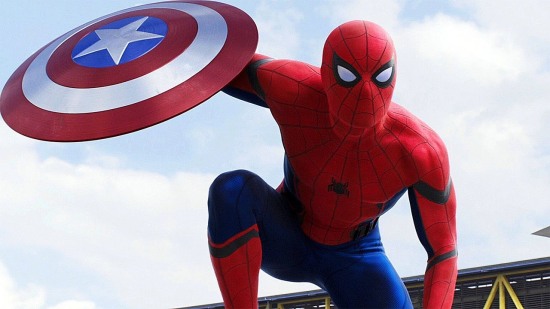 It was good while it lasted

Deadline obviously has all the finer details and understands them better than me. Basically, I think Marvel wanted a 50/50 split on costs or profits, but Sony would agree to nothing of the sort. The deal has been that Sony would get all the movie profits from Spider-Man films, while Marvel worked their magic to make them awesome, and was allowed to have Spidey show up in Avengers films. And obviously that has worked out splendidly, considering Spider-Man: Homecoming and Spider-Man Far From Home were both great, and Spidey’s appearances in other Marvel movies were also a blast!

But good things don’t last forever and greed is the most powerful thing of all. Sony clearly thinks they’ll do fine on their own, with all of their hopes resting on a dumb Morbius movie.

Venom was only successful because people like Venom! Not because you made a good movie! Granted, Sony also made Into the Spider-Verse without Marvel’s input…

Ugh. This is just bad, annoying news. Why can’t we have nice things? Far From Home earned more than a billion dollars and it was because of Marvel. Argh. There’s no point in my blathering. We all know how terrible and dumb this is, but then we’re not stupid Hollywood executives.