Remember Sonic the Hedgehog? He’s Back, in LEGO Form

The LEGO Ideas brand has given us some amazing sets, like Voltron and Doctor Who and…Big Bang Theory? Well they’re back with a Sonic the Hedgehog set! Based off Green Hill Zone!

I think it looks neat! I’m really digging that Robotnik mech. And the whole aesthetic is just great. Though I’m disappointed we don’t get Tails or Knuckles mini-figures! Give us more mini-figures!

LEGO also announced a new Ideas set based off Van Gogh’s Starry Night, but who cares about that when we’ve got Sonic the Hedgehog! In LEGO form!

Siblings; can’t live with’em, can’t live without’em. Or something like that. I have two younger siblings, and they’re pretty cool. But this isn’t an article about them. You know who else has siblings? Pop culture characters! And you know what’s even more fun? When those siblings randomly show up out of the blue and are sometimes never heard from again!

I watched Enola Holmes this past weekend and rather enjoyed it. But did you know that she is not canon to the actual Sherlock Holmes stories? Enola Homes is a creation of American author Nancy Springer, who wrote a series of young adult novels about the character between 2006 and 2010. So, surprise! Sherlock Holmes has a younger sister! Kind of!

Turns out, this happens every once and a while in pop culture and I’ve tracked down a couple other random, surprise siblings! Join me after the jump and be in awe!

END_OF_DOCUMENT_TOKEN_TO_BE_REPLACED

Sonic the Hedgehog Doing a Thing

So I’ve been pretty lost in the drudgery of self-isolation these days. I wake up, work from home for a couple hours, nap on the couch watching YouTube in the afternoon, maybe play a boring video game, watch a show. It’s weird. But I like the idea of still posting on this blog and sharing fun content from around the internet. So here’s How It Should Have Ended: Sonic the Hedgehog.

Fun stuff. These people know what they’re doing and they do it well. I hope quarantine is going well for all these cartoon internet creators. Though they’ve got to be on the verge of running out of new movies to parody…so they’ll probably just go back and find old movies they’ve never done before. There will be no end to the movies to parody!

Tags: HISHE, How It Should Have Ended, Sonic the Hedgehog

Gotta go fast! The Sonic the Hedgehog movie is here and I didn’t like it! I had some cautious optimism going into the film, but that proved to be utterly misplaced. This was a dumb, cliche, by-the-numbers film where a hapless white male becomes best friends with a CGI version of a classic cartoon character. It wasn’t Sonic the Hedgehog so much as it was Hop 2. 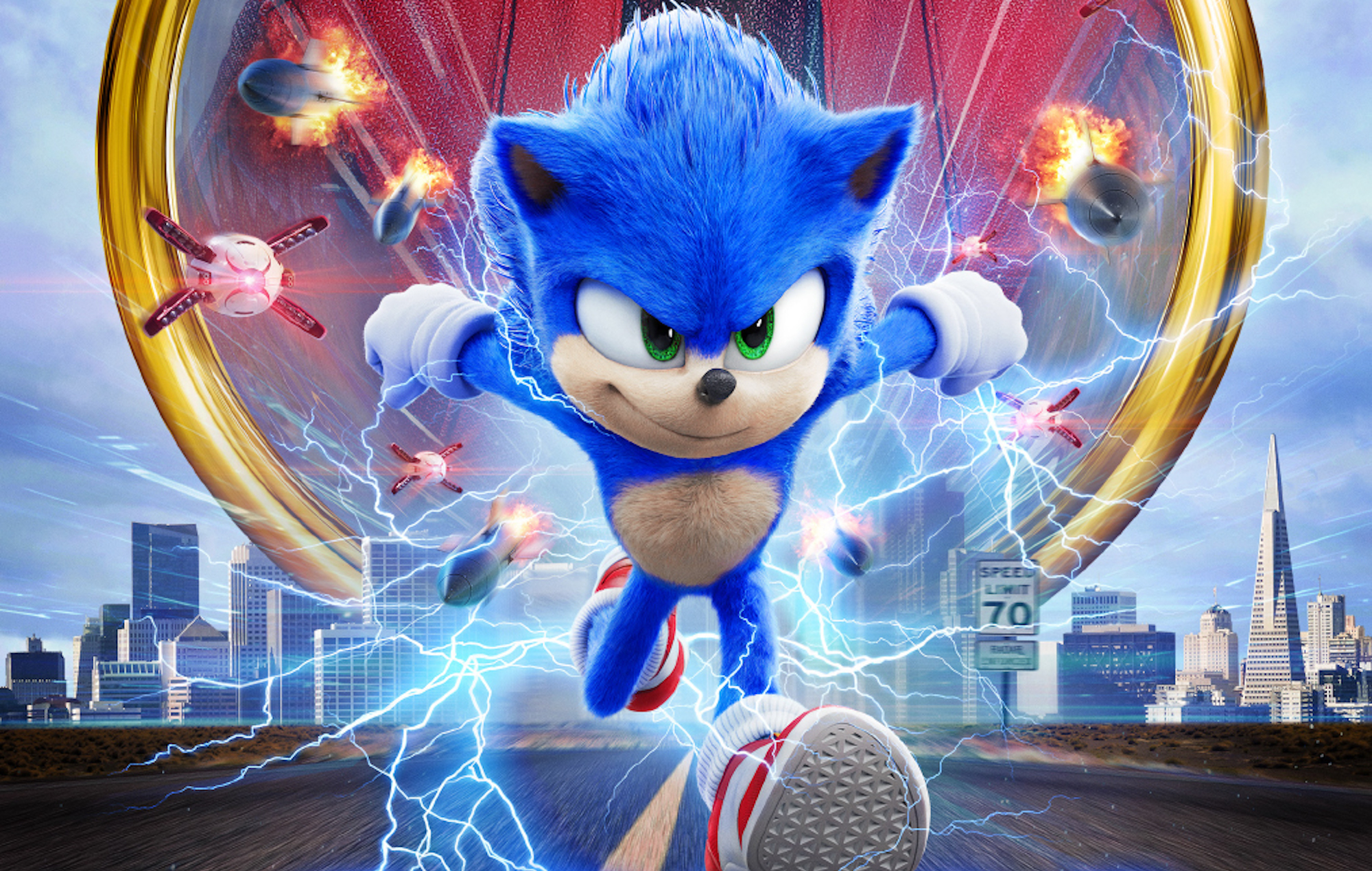 But I’m a pretty solid fan of Sonic lore, especially in my youth. I loved the games, I watched most of the cartoons, and I would definitely be open to a sequel that delved more into the lore. And knowing my luck, Sonic the Hedgehog is going to become a huge hit and lead to a bunch of squeakquels. That’s how the world works and I might as well embrace the stupidity of it all.

So join me after the jump for what I would want to see happen in a Sonic the Hedgehog movie sequel! Expect FULL SPOILERS for the movie.

END_OF_DOCUMENT_TOKEN_TO_BE_REPLACED

The New Sonic the Hedgehog Redesign is Here!

The world came together in one voice this summer, declaring that the Sonic the Hedgehog movie design was hideous and everything wrong with the world. Welp, the movie studio went back to the drawing board and have returned a redesigned hedgehog that looks more like the video game.

The design is better. The movie still looks really dumb.

Someday I hope we get the Citizen Kane of cartoon animal meets real people movies. This looks like the next installment of the Chipmunk movies. But God help me, I’m probably still gonna see it.

Sonic the Hedgehog comes out on Feb. 14.