How I Would Do Seasons 2 and 3 of The Punisher

Earlier this week, I posted my review of The Punisher TV show on Netflix and ended with the suggestion that they should just film Garth Ennis’ Punisher MAX. I know I’m not alone in declaring that this is the best Punisher story of all time. I also think it’s hugely filmable. And movie and TV adaptions clearly hint at this greatness, but none have yet just grabbed this amazing, massive story and turned it into cinematic gold.

They should. And I’ll take a moment to tell them how it should be done. 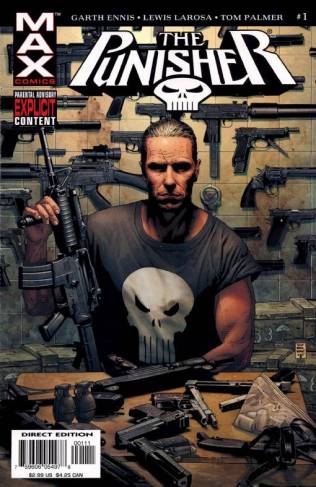 I liked The Punisher on Netflix well enough, but it could have been better. It could have been so much better. Granted, I’m not in charge of the show and I don’t have any say in any of these matters. But I’ve got a blog and an opinion, and that’s all I really need!

Join me after the jump for how I would make seasons 2 and 3 of The Punisher. If we accept season 1 as canon now, I think we can still transition into the Punisher MAX material.

It’ll help if you already know the material I’m talking about. Definite SPOILERS for both the comic and the show. Let me know what you think about my ideas in the comments!