We’ve got more Captain America and Fantastic Four! We’ve got the bold first issue of Powers of X! And we’ve got the Comic Book of the Week, a wonderfully drama-filled issue of Runaways! 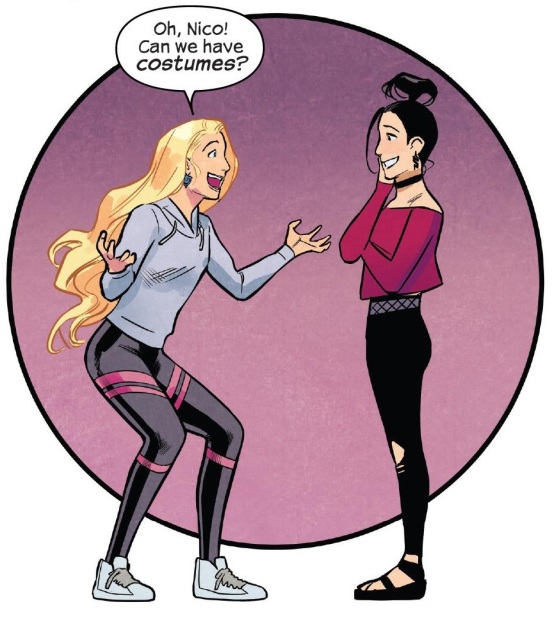 Let’s all go get costumes

Meanwhile, I got a request from writer Scott Snyder to check out his Last Knight on Earth and Batman Who Laughs issues this week. Expect the review of the first, but I haven’t been following Batman Who Laughs, and wasn’t going to buy and cram in seven whole issues this week. But any professional comic writers who want another review of their comics, feel free to reach out and let me know!

What would you henchies think about me reviewing indie and amateur comics? Being a self-published comic writer myself, I want to help my fellow writers, but I can be really, really lazy. Would you readers like to see some amateur comic reviews on my blog? Let me know!