Sure, Jayme Lawson is the New [REDACTED]

I have been trying to keep up with casting news for the new Batman movie coming out in a couple of years. I’ve liked most of it, like Zoe Kravitz as Catwoman and Robert Pattinson as Batman. But casting news has been coming so fast and loose that I’ve fallen way behind. We’ve got Jeffrey Wright confirmed as Commissioner Gordon. Andy Serkis as Alfred. And rumors of Colin Farrell as Penguin and Aaron Eckhart as Two-Face! It’s madness!

The newest news is actor Jayme Lawson in an unnamed role. 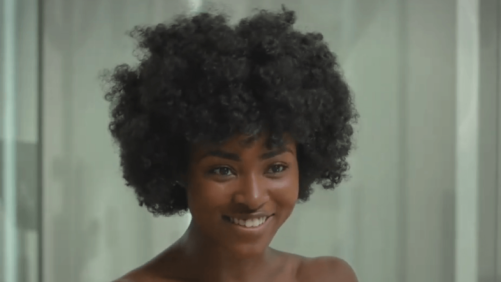 Apparently she’s a brand new college grad and this is her first Hollywood role. That’s some pretty solid career advancement already. Good for her!

Second, what role does she have? Everybody is guessing it’s Barbara Gordon, considering we’ve now got a black Commissioner Gordon. Makes sense. It also makes sense in that the film might be really coy with Batman’s allies. It can have all the villains it wants, but Batman having allies and sidekicks makes for an entirely different movie, so they might want to keep Batgirl news secret. Of course, she could just be Barbara and not yet Batgirl.

All of this is to say we might not know Dick Grayson has been cast when he’s cast! I want Robin news!