A Justice League Dark TV show was recently announced for the upcoming HBO streaming service. Will it actually happen? I don’t know. DC has announced several dozens potential TV shows and movies in development over the years, and how many actually come to fruition? On the other hand, we do have live action Krypton and Black Lightning TV shows, and the Aquaman movie was a huge hit, so I guess anything is possible! 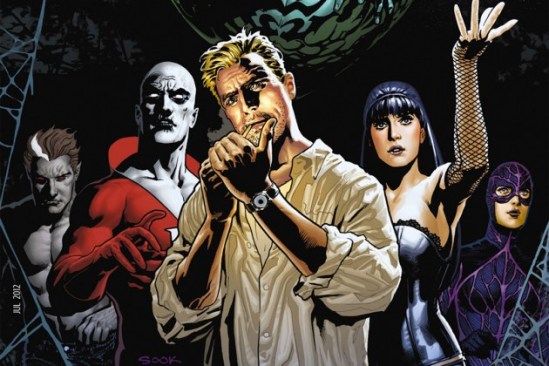 Some kind of live action Justice League Dark TV show or movie has been in the works since at least 2012, when it was rumored that Guillermo del Toro was working on it. The project has passed through various iterations until this past week, when it was announced that J.J. Abrams was working on the new HBO show. He’s got a pretty solid reputation, right? So maybe it will happen!

That begs the question: Who will appear? Obviously the major players like Zatanna, Constantine and Swamp Thing will likely show up, but who will round out the cast? I have some ideas! Join me after the jump! 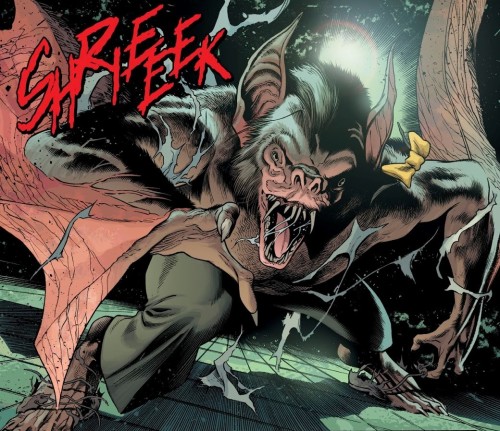 The bow tie is absolutely necessary

I’ve long been a Man-Bat fan for one very simple reason: bats are my favorite animal, and he’s essentially just a giant one! He was also the first adversary in Batman: The Animated Series and that was my introduction to the character. And that reverse name is really cool. He’s the opposite of Batman! Get it? Anyway, Man-Bat was a recent addition to JL Dark in the comics, so he’s got some page cred. And I just think he’d be neat! Nerdy scientist turns into were-bat! He brings the science and he brings the freaky! 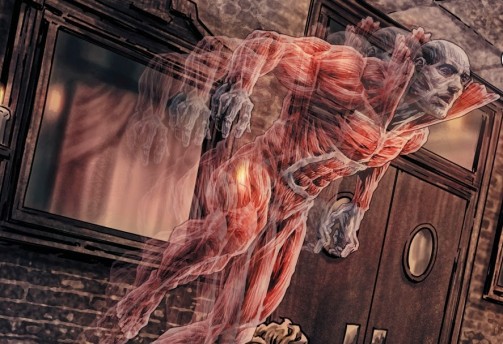 Deadman is a neat character. He’s a ghost, but not really. He’s invisible and intangible; nobody can see or hear him, but he has the power to possess living people. He just jumps into their bodies using his ghost powers and then gets to be himself in that person’s body. It’s a really crazy power, and exactly the sort of crazy super-power we’d want to see in Justice League Dark. Super strength isn’t good enough. We need crazy ghost possession powers! Granted, it would be weird casting. You’d cast somebody to be the ghost version, and then I guess he takes over a background extra every episode?

I’ve never read any comics with Zauriel in them, but he’s a really neat idea! Both Marvel and DC play really loose with the Christian religion. They’ve filled to the brim with Norse and Greek gods, but Jesus? And the Christian God? Not so much! But Zauriel is apparently an angel from Heaven who comes to Earth to love a woman, losing enough of his power to not be an angel anymore, but keeping enough of it to become a superhero. A fallen angel who uses his powers to become a costumed superhero? That sounds exactly the sort of messed up that Justice League Dark needs!

A star is born

Speaking of the sort of messed up the show needs, how about a talking chimpanzee in a Sherlock Holmes hat? They made the talking chimp character look and act pretty realistically in The Umbrella Academy show. So how about Justice League Dark? He’s funny, he’s weird and everybody loves chimps! 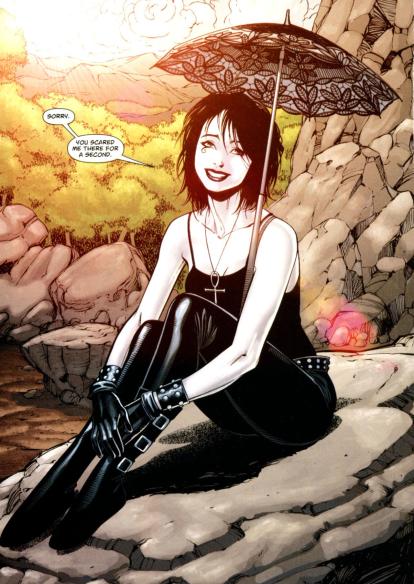 Time to get mind-blowing! DC has plenty of ensemble TV shows out today. So how does Justice League Dark stand out? Drop in some truly outstanding characters! Word has it that a Sandman TV show is in the works somewhere…so how about a bit of crossover by having Death herself star as a member of Justice League Dark? Or maybe not a team member, but a reoccurring ally? In a show like Justice League Dark, you’ve got to pierce the veil of weirdness, and the Endless would be perfect for that!

If you thought throwing the Endless into the show was a bonkers idea, how about Jason freakin’ Todd, baby?! A show like this probably can’t go full Batman, for weird, internal legal reasons. So how about just going Batman adjacent by adding the fallen Robin to the mix? I’ll grant you, Jason Todd is currently starring in the Titans TV show, but how about aging him up and giving Justice League Dark a brooding, angsty, Batman-esque vigilante? He’d be a good fighter, but someone in need of a strong mentor. Plus if the show is successful, obviously you get to bring in Batman later, like Titans did. That’s a win-win for everybody!