6 Other Marvel Cartoon Ideas, If We’re Gonna Get Weird With It

A couple weeks ago, Marvel and Hulu announced an animated partnership with a truly weird lineup of shows. Howard the Dark? Hit-Monkey? M.O.D.O.K.? A random team up of Dazzler and Tigra? There is no logic in this place! Clearly the driving force behind these shows was to get as esoteric as possible. They wanted to get weird with it!

So let’s get weird with it, too! 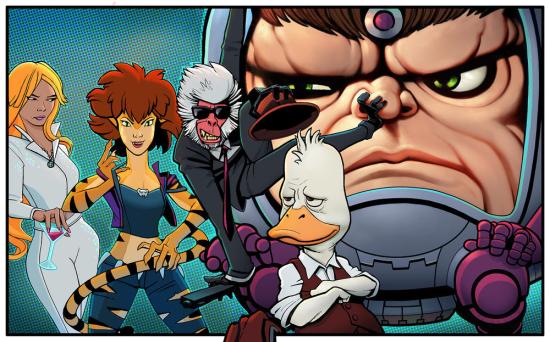 This is already pretty weird

I will readily grant that whoever came up with these show ideas picked some truly wild characters. But they’re only scratching the surface of how weird Marvel can get! Join me after the jump as I put my extensive comic book knowledge to the test and come up with six other Marvel cartoon ideas, if we’re gonna get weird with it! 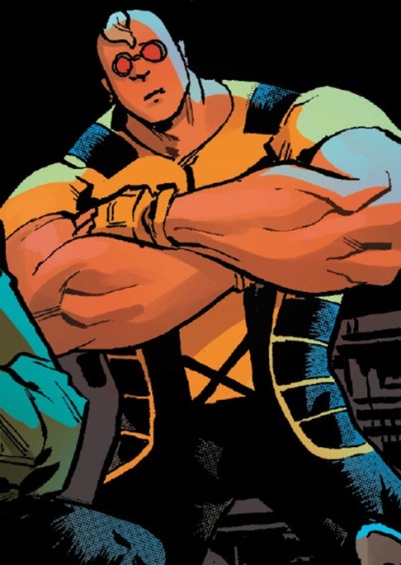 He was once a lord of Hell

Strong Guy is perfect for animation! He’s got a simple power: super strength, but a truly cartoonish look! Misshapenly muscular, a single shock of white hair and funny little goggles! And his real name is “Guido”! Set him up as a superhero/private eye and you’ve got yourself a show. Then team him up with his best friends, a sarcastic mutant who can duplicate himself, and a Scottish werewolf girl, and you’ve got a pretty solid and wacky cartoon ensemble! 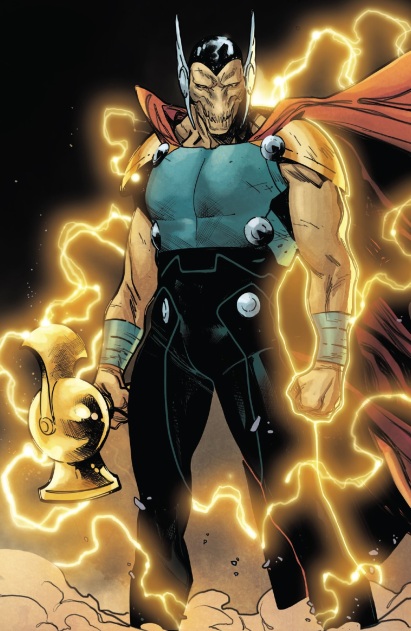 There have always been rumors swirling that Marvel Studios is looking to add Beta Ray Bill to the Marvel Cinematic Universe. I support this 110%. But we don’t even know if we’re getting more Thor movies. So why not move Bill to the cartoons? He’d be just as good as Thor, but he’d look way weirder. Make Taika Waititi the show runner and let him bring his Thor: Ragnarok sensibilities to an off-the-wall cartoon about Beta Ray Bill! Everybody wins! 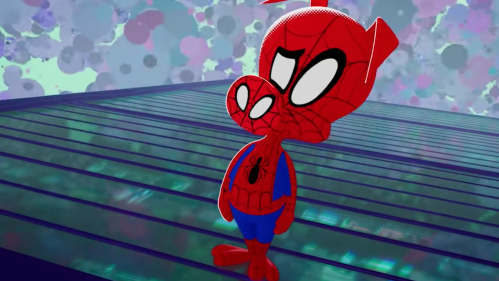 I mean, just go for it. After the success of Spider-Man: Into the Spider-Verse, Spider-Ham is as well known as ever. Just make a straight up Looney Tunes-inspired superhero cartoon, wherein Spider-Ham fights animal versions of all of his famous bad guys and has all sorts of wacky adventures! And keep John Mulaney as the voice. All of the hard work is already done! 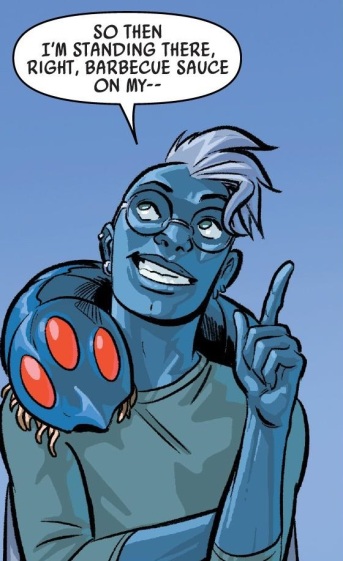 He doesn’t eat barbecue sauce! That’s not how his powers work!

Maggott is the most underrated member of the X-Men of all time. I’ve said as such before. Maggott, in my opinion, is the best of what mutants can be. Not every mutant is going to have something as simple and cool as eye blasts or super claws. Not every mutant is going to be a beautiful, weather-controlling goddess. Sometimes you’re going to be dealt a crappy hand and your digestive system is going to be replaced by a pair of ugly, semi-sentient bug monsters. It’s going to hurt, it’s going to be gruesome, but now you’ve got two pretty awesome and loyal pets! And you’re still worthy of being one of the X-Men, because you’re still a mutant. So how about a weird X-Men adjacent cartoon, starring the weirdest X-Man of all time operating on the fringes of the team! We haven’t had an X-Men cartoon in years!

This needs a million cartoons

It needs to be noted that Throg is not Thor as a frog. There was a time in the 1980s when Loki turned Thor into a frog and he helped a clan of real frogs fight off an army of invading rats. Good times were had by all. Then a couple years ago, Marvel writers decided to take one of those frog clan members and turn him into Throg. The frog managed to lift a sliver of Mjolnir and gain the power of Thor! Throg is his own dude with his own stories, and those stories would make for a pretty awesome and hilarious cartoon!

I am so very disappointed that Doop wasn’t the star of one of the announced cartoons. How do you make a Hit-Monkey cartoon before you make a Doop cartoon? I get it, Doop doesn’t speak English, but he’s about as weird a character as Marvel has got! Is it that he looks too much like Slimer? Is it that the show would need to have subtitles? Screw all of that and go for broke! And use X-Statix while you’re at it! A team of celebrity-obsessed X-Men staring in a reality show version of superheroics? With bright and colorful costumes? With Doop as their camera person? It’s weird and fun!

Posted on February 27, 2019, in Cartoons, Lists of Six!, Marvel. Bookmark the permalink. Leave a comment.