I have good news and I have bad news. The good news is that Strong Guy isn’t dead. The final issue of New Mutants – Dead Souls came out this week, and Strong Guy is still alive!

The bad news is he spent several years in Hell, so he’s been abnormally aged. But he’s now got a badass long beard. 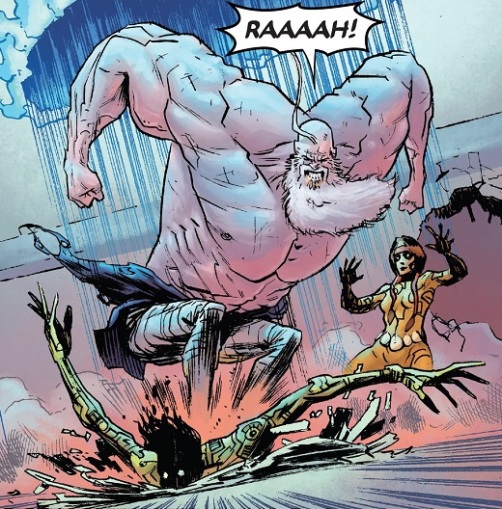 The bad news is also that the issue ends with Strong Guy and most of the New Mutants being taken over by some new evil version of Warlock. I think? 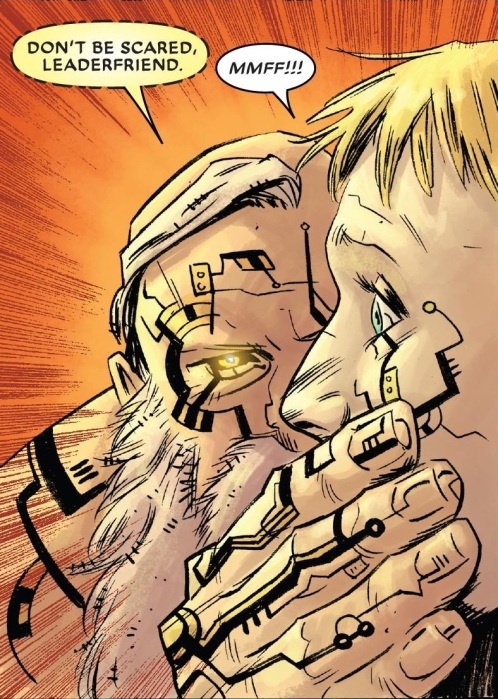 I dunno. It’s a weird place to end a mini-series, since I don’t think the continuation of this story has been announced anywhere. So I’m not entirely sure what happens next.

The good thing is, though, that Strong Guy is still alive. So to speak. That’s mostly what I care about.