6 Other Badass Lady Heroes for a Birds of Prey Sequel

The Birds of Prey movie is here! DC Comics has fully abandoned their plans to try and repeat the success of the Marvel Cinematic Universe and they are instead just knocking out random character movies for the fun of it! We’re getting a legit, live action movie about the Birds of Prey. How cool is that? Granted, it’s built around Harley Quinn, but she was the best part of Suicide Squad so I am 100% OK with this. 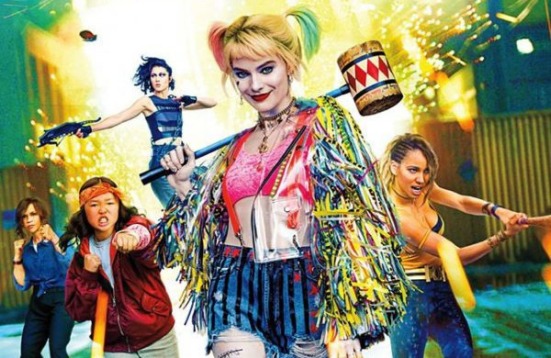 Margot Robbie said in a recent interview with Nerdist that she decided to make Birds of Prey instead of Gotham City Sirens because she read the comics and realized that Birds of Prey focused on a lot more obscure characters. Gotham City Sirens is Harley teamed up with Catwoman and Poison Ivy, who are both very popular and well-known characters. Whereas Birds of Prey is going to feature Huntress, Black Canary, Cassandra Cain and Rene Montoya! Being a fan of obscure comic book characters, this is an idea I can absolutely get behind! Let’s show off more lesser known badass lady superheroes!

So join me after the jump for six character suggestions I have for a potential Birds of Prey sequel film! 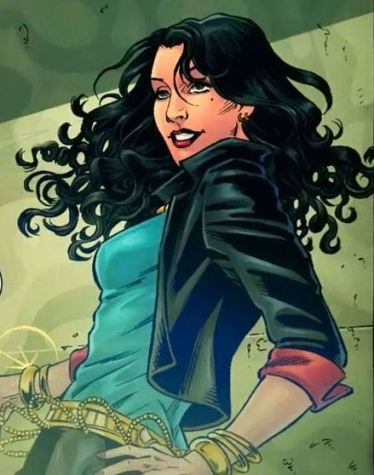 Her modern costume is better than her original

The name might need to be changed, but Gypsy has a pretty solid history at DC Comics. She was a member of the much-maligned Justice League Detroit…and then probably even more maligned Justice League Task Force in the “extreme!” 90s. Maybe it’s not that “solid” a history. But she’s technically a Justice Leaguer! And she did join the Birds of Prey in the comics, so that counts for a lot. Cindy Reynolds is a free-spirit with illusion-casting powers, which is a pretty cool power set to put up alongside Harley and her girls. The only real problem is that the “gypsy” part comes just from her being a free-spirit, whereas now it’s pretty much a slur for the Romani people. Probably can’t have a suburban white girl use that name in the 2020s. 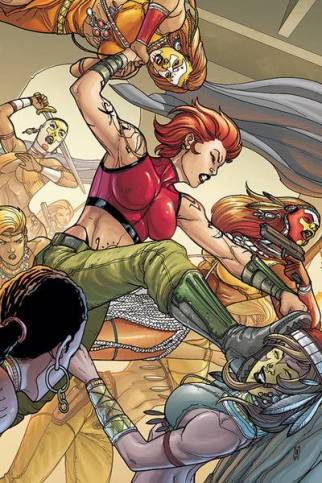 Grace Choi would be a fun choice for team muscle. She’s an Asian woman descended from an offshoot of the Amazons, so there’s your Wonder Woman connection. And she’s gay, so that’s great for diversity and representation! She’s a tall, muscular, ass-kicking, queer, Asian, superhuman. You don’t see that pretty much anywhere in fiction. Comics never did much with her, but she could really make a presence on the big screen, and a movie like The Fantabulous Emancipation of One Harley Quinn could do a lot with that kind of presence! 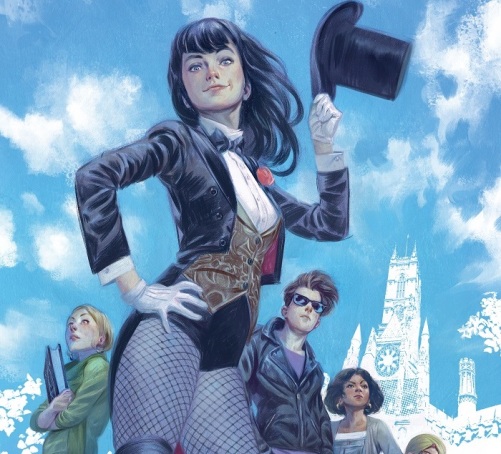 Zatanna is probably never going to get a shot at the big screen anytime soon. Granted, we’re getting a Morbius movie this year, and a Birds of Prey movie…so I guess anything is possible these days. But still, I think Zatanna would be great for Birds of Prey! A stage magician who is hiding real magic powers? That seems right up the quirky alley of a Harley Quinn-based movie. And the character has extreme crossover appeal to branch out into her own film or cameos in some Batman movies or Justice League movies. But considering the real crazy style that we’re seeing in Birds of Prey, I think they could do a lot with Zatanna. 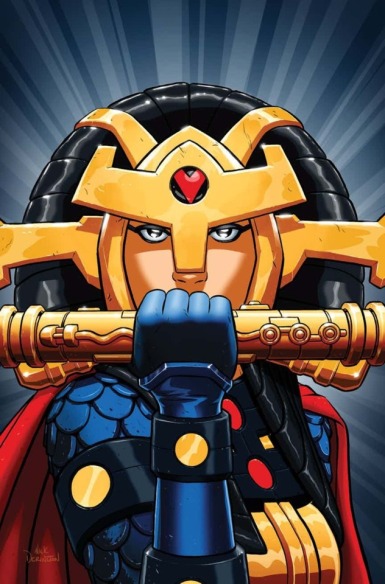 That power rod can go anywhere

DC is probably going to make a New Gods movie someday. It’s a potentially good property, if they can do it right (though Marvel is definitely going to beat them to the punch with The Eternals). So what better way to introduce Big Barda for an eventual New Gods movie than to slip her into Birds of Prey 2? Big Barda is just plain fun! She’s tall, she’s muscular, she’s an alien and she’s a fish out of water. All of that is great for a movie where Harley Quinn keeps it weird. She’s got an amazing costume and is as big a bruiser as they come. 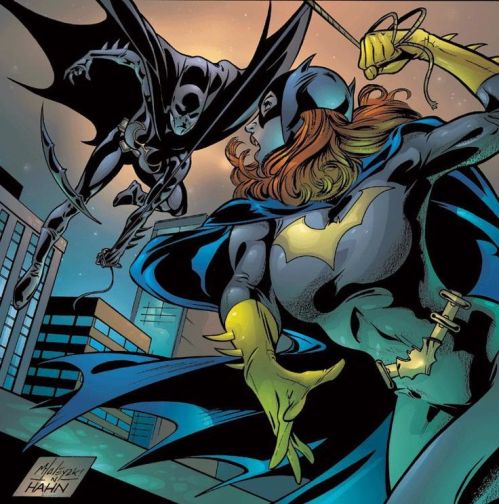 There can be more than one!

The obvious answer for this list is Barbara Gordon. She was one of the original Birds of Prey in the comics, alongside Black Canary and Huntress. This was when Barbara was paralyzed from the waist down and went as Oracle, the computer hacker. That would be a great role for her in a sequel, but I bet DC and Warner Bros are leery about committing Barbara Gordon to the Oracle identity when they could just as easily use her for a Batgirl role somewhere. And I think that’s OK too! Batgirl would be great for the Birds of Prey sequel. But now that I think about it, how about Barbara Gordon as Oracle and she trains Cassandra Cain to be the new Batgirl? I’m pretty sure the Cassandra we’re getting in the movie isn’t a direct adaptation from the comics, but she could still be trained to be a Batgirl by the original Batgirl! Twice the Batgirl! 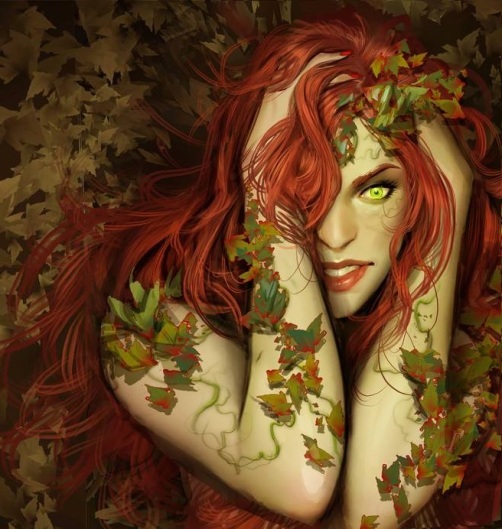 I want a Harley Quinn/Poison Ivy romance on the big screen. I’m pretty sure Margot Robbie wants the same thing. Poison Ivy is a great character and is really popular these days. She’s great in the Harley Quinn cartoon show. And a Harley/Ivy romance on the big screen would be a huge win for LGBTQ+ representation in superhero movies! Honestly, I could say this for any medium the two of them appear in, be it comics, the cartoon or any future movie potential. This is a relationship that DC refuses to just make happen already for whatever random reason they might have. But a cool, sexy, green eco-terrorist of a villain would be a great addition to what looks like a pretty snazzy film series!