← My Favorite Symbiotes Are Coming Back!
I Love Me Some Robins! →

Want to hear something weird about me? I like sentient vehicle characters. But not like the Pixar film Cars, where all the characters are sentient vehicles. I mean fictional worlds where everybody is normal, it’s just that their mode of transportation is also a character in their own right, with personality and sentience. It’s just one of those tropes that I really like. 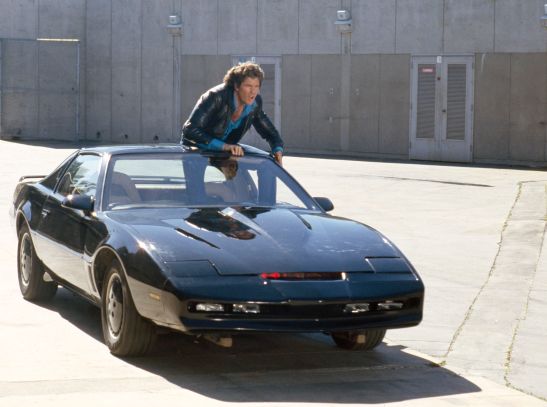 I don’t particularly know the origin of this interest, other than some of the specific characters on this list. I liked these characters and my interest just grew. I can also still remember reading some kids books about Johnny Tractor and Corny CornPicker when I was a kid. Now those were the bee’s knees! And then across movies, comics and cartoons, I loved a lot more!

Join me after the jump for my personal indulgence in this weird but lovable fictional trope! 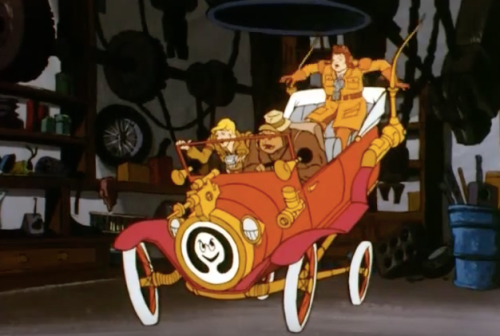 It’s true: I was a fan of Filmation’s old timey Ghostbusters cartoon. I don’t think I fully understood what I was watching, nor did I fully comprehend how it connected to the real Ghostbusters, but it was a fun cartoon and I enjoyed it! And they had their own specialized car, with a ghost on the front grill. This was probably one of my first sentient vehicles, so this might be the start of it all! I don’t remember anything else about this car though. 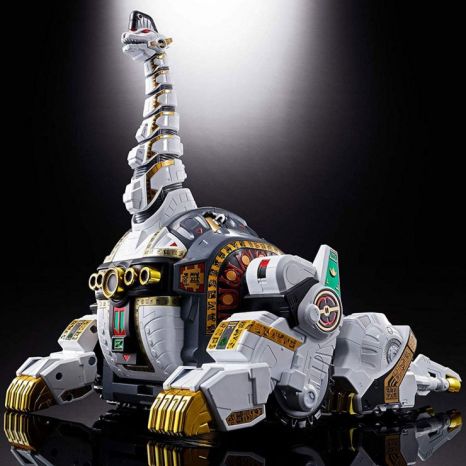 Someday I’ll get my Gary the Gray Power Ranger parody comic off the ground, but until then, Titanus is apparently sentient! Unlike all of the other Zords on Power Rangers, Titanus the brachiosaurus is his own person and gladly helps the Power Rangers create the Ultrazord! Apparently Titanus was just hanging around for thousands of years guarding some weapons that could defeat the super-putties, and the Rangers only met him when they went to go get those weapons for the single episode that the super-putties appeared. After that, he devoted his time to helping them out on occasion. I still think there should be a retcon that he had a secret pilot all these years, but a sentient brachiosaurus Zord is also pretty cool! 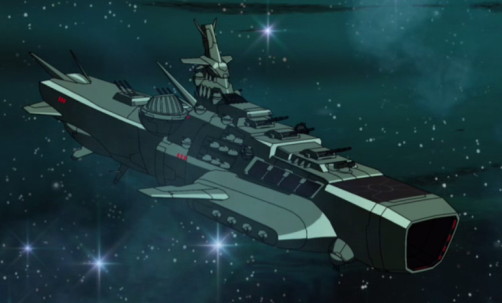 Not as graceful as Beta Ray Bill

Skuttlebutt is the spaceship sidekick to Beta Ray Bill, because comics are awesome. When the Korbonite people created Beta Ray Bill to protect them through the depths of space, they also built Skuttlebutt so that he’d have transportation. Skuttlebutt is a sentient spaceship; and not some sleek, sexy spaceship, but a full-on freighter. Bill and Skuttlebutt are as close as siblings, partners to the end — which I think happened at some point. I think Skuttlebutt sacrificed herself, though the internet isn’t being very forthcoming. And yep, Skuttlebutt is female! That probably shouldn’t be very surprising. Women can be spaceships! 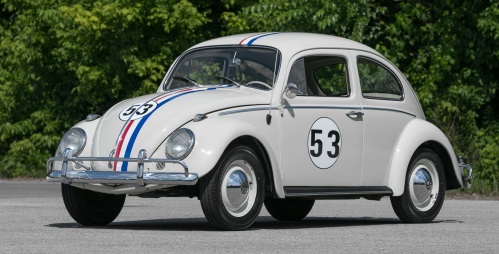 I loved Herbie movies as a kid. They were just something so innocently fun about that rapscallion of a Volkswagen Bug! Herbie had a couple of really fun movies; at least they were fun when I was a kid. Herbie was a race car, despite being a VW Beetle. Herbie couldn’t talk, but that ragamuffin motor vehicle was most definitely a live. I don’t think I ever watched any of the reboot attempts, but those classic films hold a special place in my childhood heart. 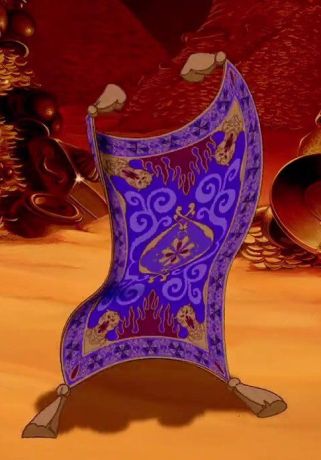 I have no idea why this is the case, but the magic carpet in Aladdin is one of my all-time favorite Disney characters. I imagine it has everything to do with my love of this trope. It could have just been a normal flying carpet. But no, the film (and subsequent cartoon series) had to give Carpet a fun personality, and I was instantly smitten. Carpet is both sentient vehicle and sidekick, two things I love. He rarely gets his own stories, but gosh darn it if he’s not considered a member of the Aladdin family. And he always comes through in a pinch! Carpet loves his job, does it well and is worthy of recognition! 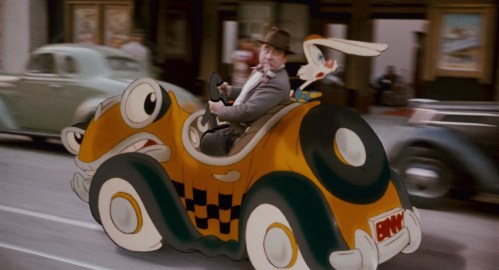 The granddaddy of them all; the most likely true origin of my love of sentient vehicles: Benny the Cab from Who Framed Roger Rabbit? Benny is hilarious! He’s a joke-a-minute, with a rockstar Brooklyn accent, and a whole host of tricks up his sleeve. He’s loyal and true to his friends, he’s an asshole on the road, he’s a great sidekick and he’s got some of the best lines in the movie. I just plain love Benny the Cab. Probably my favorite Disney character ever. I once scoured all of Disney World for some Benny merchandise, and all I could find was a single figurine. Still an awesome find, though. Benny rocks!

Posted on May 22, 2019, in Lists of Six!, Miscellaneous. Bookmark the permalink. Leave a comment.

← My Favorite Symbiotes Are Coming Back!
I Love Me Some Robins! →