← The New Mutants Movie is Finally Happening!
Kipo and the Age of Wonderbeasts Looks Neat! →

My 6 Most Anticipated Video Games of 2020

2020 is going to be a great year for video games — hopefully! Around this time of year, I usually put together a list of my most anticipated movies. But honestly, there aren’t too many movies in the new year I’m really excited about. Whereas I’m practically giddy about some of the great video games we’ve got coming up! 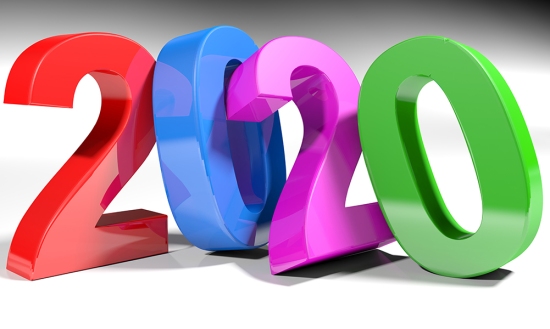 Last year wasn’t a big year for video games for me. I spent about 90% of the year just playing Red Dead Redemption Online, and was happy for it. I’m currently loving the heck out of Death Stranding and its meticulous gameplay. And I’ve got a few other games in the pocket to pick up next. Hopefully those will hold me over until some of these gems come out!

Join me after the jump for six video games I am quite excited about in 2020! And feel free to share some of your own anticipated games in the comments! 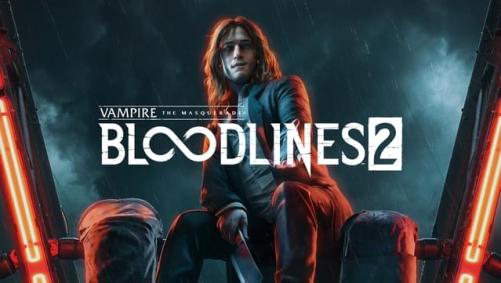 Truth be told, I never played the first Vampire: The Masquerade – Bloodlines. I haven’t played any Vampire: The Masquerade anything. But I’ve heard nothing but great things about the role playing and depth of the first game, so I’m excited to get on board for the sequel. Something about vampires and different clans and more? I don’t know and I’m not too concerned. Just give me that sweet, sweet in-depth role playing! I like the Watch Dog franchise well enough. It’s obviously inferior to Grand Theft Auto, but it has its charms. I didn’t play the original, but I had a fun time with the sequel. And this new game has a really interesting gimmick: there is no protagonist. Instead, every single NPC in the game world can be recruited and controlled. That sounds fantastic! It sounds like a gimmick, but a fantastic gimmick! Take the big, open world city of previous games throw in this nifty gimmick and you’ve got the makings of something really fun. And it reminds me of State of Decay, the best zombie game of all time. 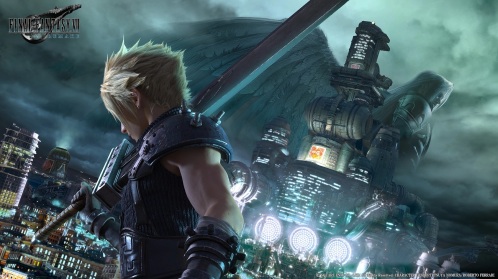 I’m definitely on board to see how this goes. I played Final Fantasy 7 back in the day, just like every young gamer of my generation. It was fun enough. It didn’t define my teen years like it did for some people, but it was good and this remake has been so hotly anticipated that it would be silly not to give it a try. I think it’s a little silly that they’re breaking it down into chapters. How long will it be between chapters? By the time the final chapter comes out, are we going to burn through several different game consoles? And how long until Vincent Valentine shows up? 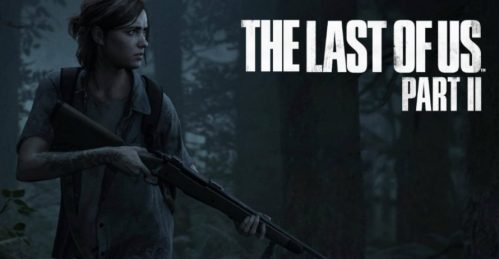 I was very late to the party with The Last of Us. This game was heralded as one of the greatest video games of all time, but I couldn’t play because I didn’t have a Playstation. Well that all changed a couple years ago when I splurged and treated myself to a Playstation 4, grabbing the remastered version to finally experience this game of games…and it was fine. Honestly, I didn’t see what the big deal was about The Last of Us. It was a good action game with a good story, but it wasn’t some masterpiece, as far as I was concerned. But I am fully on board for the sequel! Bring on more of that excellent gameplay and storytelling, especially now that we’ll finally have a AAA game release with a queer female protagonist! Hooray gaming! 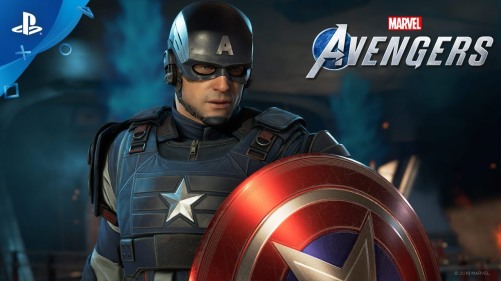 To be honest, I’m still leery about the big Avengers game coming out this year. What little gameplay we’ve seen has left me concerned, and I’m bothered that we still haven’t gotten fully explained, fully shown gameplay. Is it going to be an on-rails generic game where you just go through the motions, whether you’re the Hulk or Black Widow? Or will they have found some way for each character to stand out and be fully realized in the game? I’m worried that it’s the former, but I’m going to keep an open mind as best we can. It’s a big budget, fully realized Avengers game being released at the height of Avengers box office popularity. Surely they haven’t screwed this up! 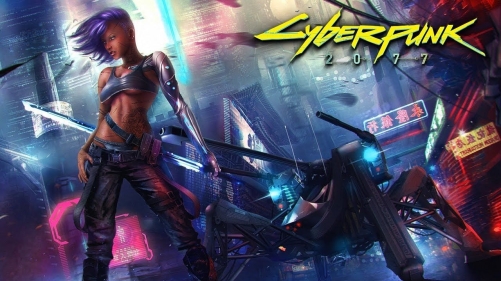 This is the big one! The game we’ve all been waiting for! After making three amazing Witcher games, CD Projekt Red is taking a classic tabletop game world and creating their own big, original, glorious RPG. Fully customizable and created characters, big open game world, story, NPCs, insanity and everything else under the sun! This could be one of the biggest games of all time, and I am 110% on board to see it all go down! I have complete faith in this company delivering a solid, amazing, in depth game. Heck, I’m going to have trouble planning out my character because there seem to be so many options! Cyberpunk 2077 is going to be a big, crazy game in a big, crazy game world and I’m ready to get nuts with it! Also, Keanu Reeves is an NPC. That’s always neat.

← The New Mutants Movie is Finally Happening!
Kipo and the Age of Wonderbeasts Looks Neat! →